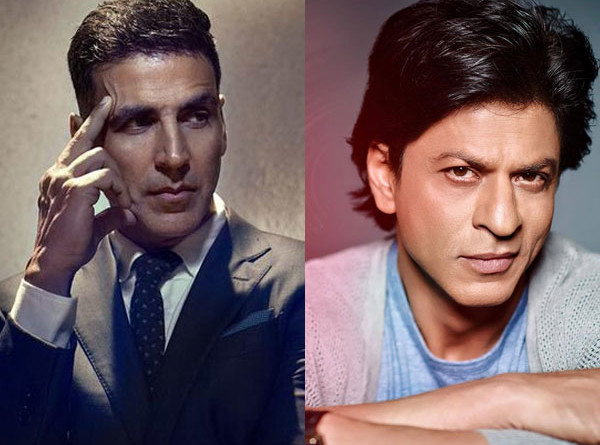 Salman also tweeted the first look of Shah Rukh’s upcoming film with Imtiaz Ali, which also stars Aniushka Sharma. Salman’s excitement about the film was palpable and he even added that he has decided the release date of the film: 11 August 2017.

This makes it an Independence Day release. Interestingly, Shah Rukh’s next is a Republic Day release as Rahul Dholakia’s Raees is slated to be in theatres on 26 January 2017.