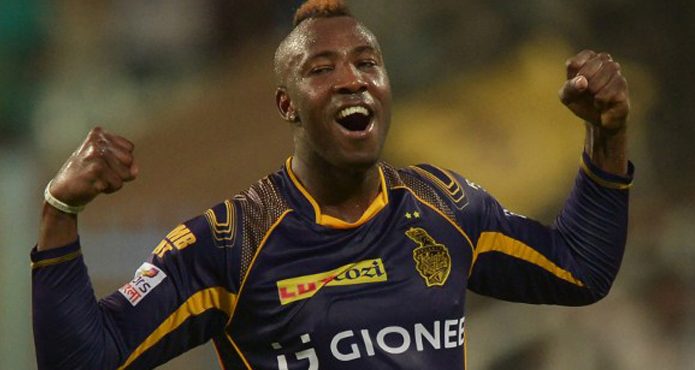 Andre Russell is a cricket player of Kolkata Knight Riders as the spinner and the team’s owner Shahrukh Khan praised.

Andre Russell, who has scored 7 sixes in 13 balls in the yesterday’s IPL match against Bangalore, helped the Kolkata team win 48 runs.

The enthusiastic team’s owner, Shahrukh Khan, has simultaneously penned Russell as a bias and posted on Twitter.Recording a photo of wearing racquet attire, he praised every player in the team

Well played boys @KKRiders @lynny50 @NitishRana_27 @robbieuthappa . Each one in the team did so well but you all will agree all words of praise r worth less than this picture… pic.twitter.com/bak2zQ9NqD