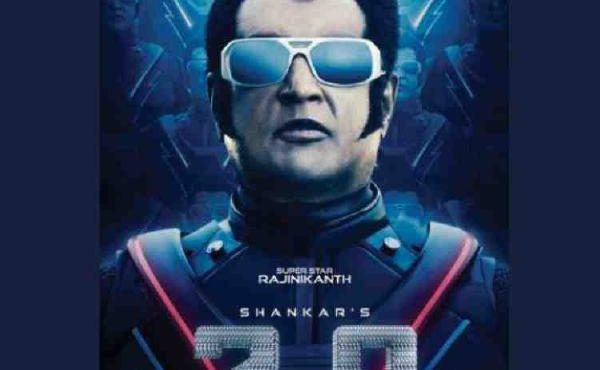 Superstar Rajinikanth and Bollywood Star Akshay Kumar are featured in the film directed by Shankar. The story of 2.0 is following, Akshaykumar, research about birds and said that whole birds are affected heavily because of people using cellphones, that’s the invention of Akshay kumar.

Akshay feels that people are not only responsible for the bird breeding but also it’s more danger to humans.But he is defeated and disgraced, and in the end, he hates everything,hangs himself and finally attempt suicide.

The spirit of Akshaykumar and the millions of dead birds form the fifth force and begin the war against humans. This is the story of how the crazy city of Rajini resurrected it.