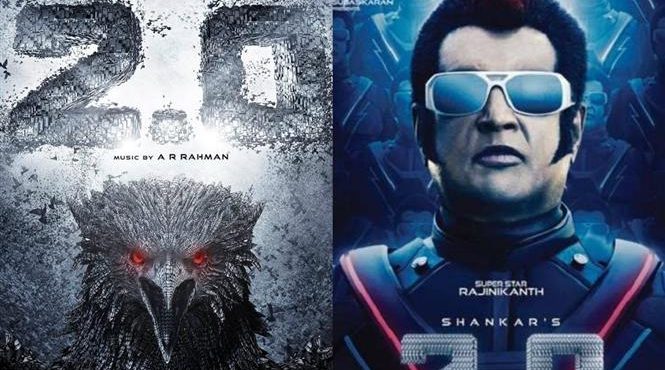 India’s most expensive film 2.0 has been in the production for years now. Finally, the technical hurdles have been successfully passed by the team and the makers have announced the official release date as 29th November 2018.

It is an action-packed Sci-Fi thriller starring Superstar Rajinikanth, Akshay Kumar and Amy Jackson in lead roles. The movie is directed by the success machine Shankar and bankrolled for a massive budget by Lyca Productions.

The fans were initially confused when the production house announced that the teaser will be out in 3D format. But they posted an official statement 9th Sep to make things clear. They stated that it will be releasing in 3D and 2D in theatres depending on the projection availability and in the 2D format on YouTube. 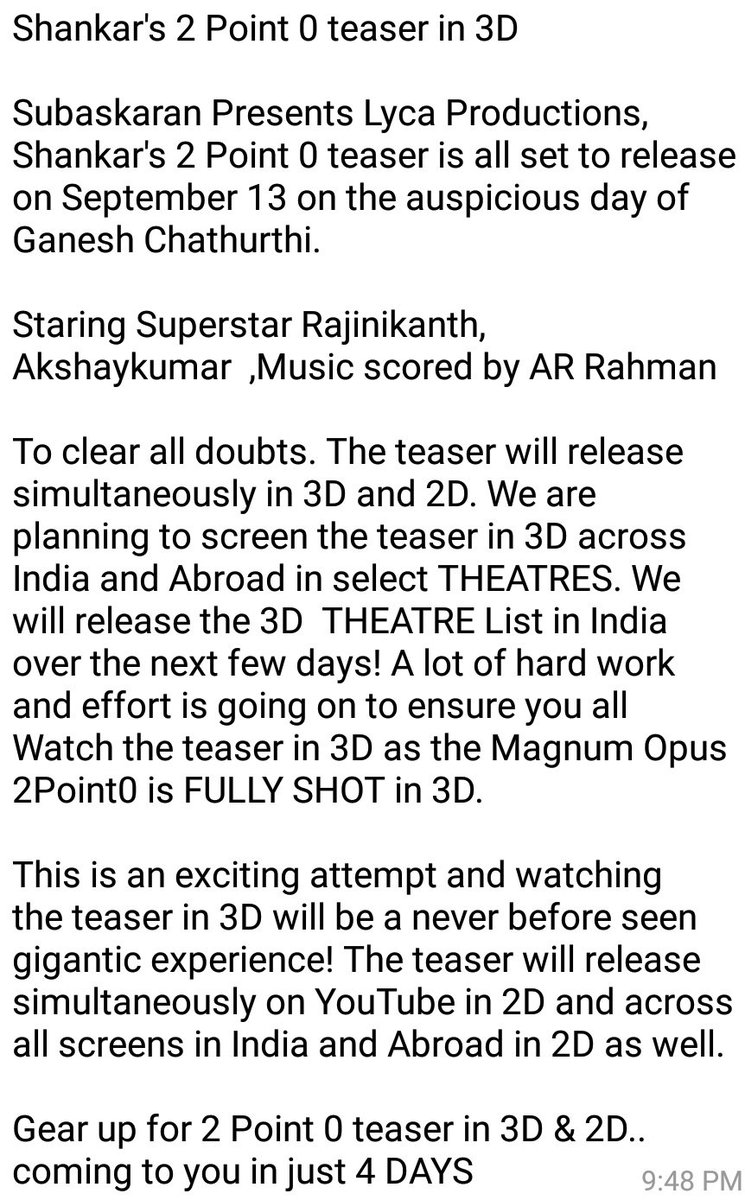