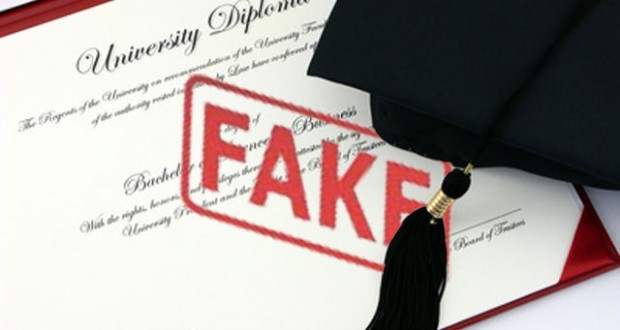 The police said Arjun has been running the academy for three years and issued at least 300 educational certificates and had earned Rs 1.2 crore, the police said. Many of his customers have even secured jobs in the city with these certificates, the police added.

The police have seized around 150 mark cards with names of educational institutions such as Periyar University, Chhattisgarh University and Geetham University printed on them with their logos.