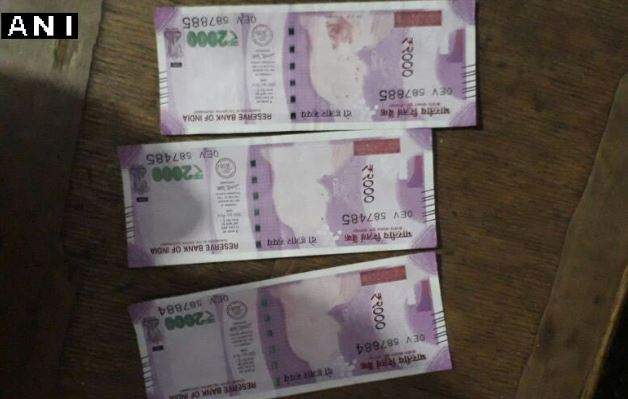 A farmer received from Madhya Pradesh’s Sheopur district, received on Thursday Rs 2,000 notes without the image of Mahatma Gandhi from a State Bamk of India of the region.

The image of Mahatma Gandhi was missing from the notes because of a “printing error”, the farmers were told, according to a report in Times of India.

However, R K Jain, an SBI officer clarified that it was a misprint and not fake currency as initially speculated. He added that the notes have been sent for probing.