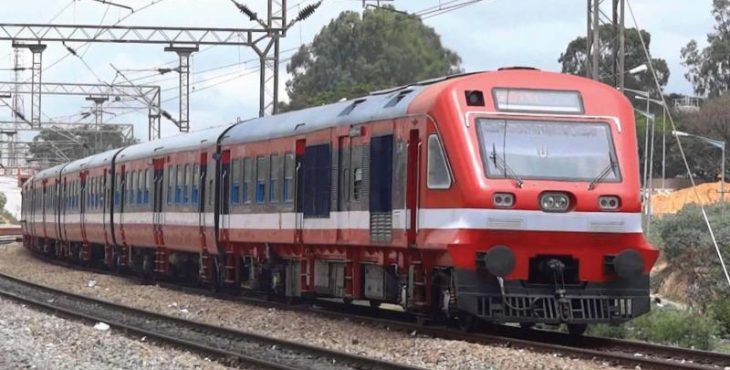 A 19-year-old man has been arrested for allegedly snatching the mobile phone of a passenger travelling on a suburban local here leading to the latter falling off it and dying, railway police said today.

The incident happened in the early hours of August 19 when Nashik-based medical professional Chetan Ahirrao (35) was standing on the footboard of a Central Railway local train while on his way to Diva station in neighbouring Thane district, the official said.

“Just as the train was about to leave the platform at Kalwa station, accused Ajay Solanki (19) hit Ahirrao on the wrist to snatch his cellphone. The victim jumped off the train to retrieve the mobile but fell beside the tracks and was grievously injured. He died while being rushed to a hospital,” the official said.