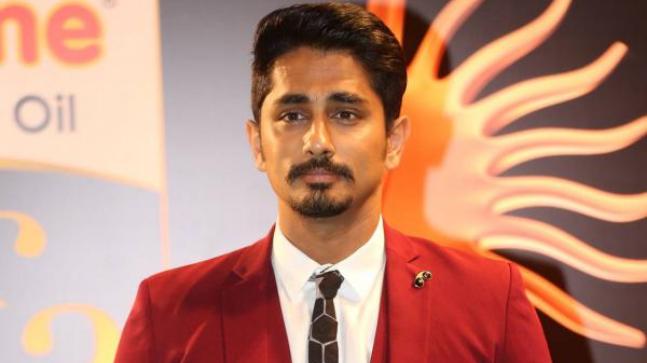 The story of the vada Chennai film is how the young man who is trying to get on the carrom player becomes a big tan. Similarly, I’ve acted in the film Striker. It’s also a tactic that has become a tough player with a carrom player

He also said that, hoped Vetrimaran would take the vada Chennai film to another leash. Fans also have the same confidence that Siddharth has on the winner. We believe that their hope will be saved without vain

I was fortunate to experience a very similar milieu (carrom,crime) as #VadaChennai a decade ago in one of my favourite films #Striker. I'm confident #VetriMaaran has taken it to another level with his writing and research.//t.co/O5pNWMGn05//t.co/XU3H4zEOzo (Yuvan)