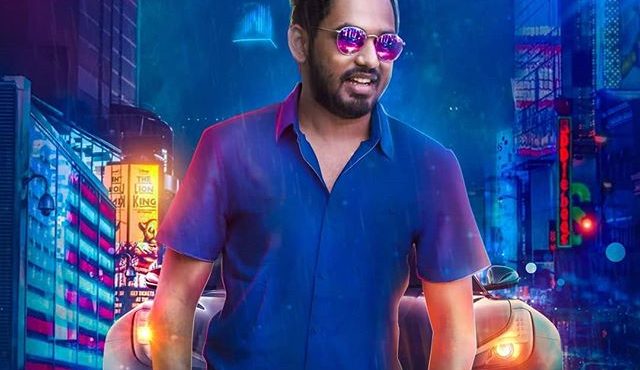 Natpe Thunai is an Indian Tamil language comedy film written and directed by D. Parthiban Desingu in his directorial debut.

The film is said to be based on the sport of hockey, which stars Hiphop Tamizha in the lead with director Karu Pazhaniappan & Pandia Rajan in an important role.Here it is, The Much Awaited Single Pasanga Video Song from Natpe Thunai.