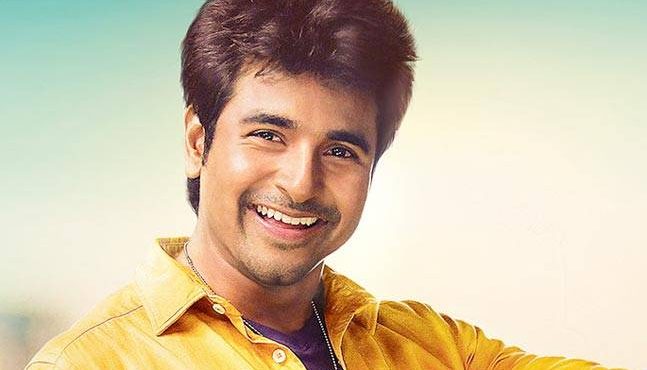 Sivakarthikeyan’s Seemaraja has rolled over the box office and he is into 3 other films namely Jithu Jilladi with Rajesh, Sci-fi film with Ravikumar and one more signed up with Irumbu Thirai fame P S Mithran.

The above 2 projects are on the floor shooting and the third one which is with P S Mithran is ready to go on the floors. Sivakarthikeyan is known for his commercially entertained films with a content based on the society with some special element

This film is being produced by 24AM Studios , RD Raja. He recently posted a tweet on his official twitter account that they are happy to produce this movie and the cast & crew of this film will be updated as soon as possible. This film is set to begin as the title will be announced soon.