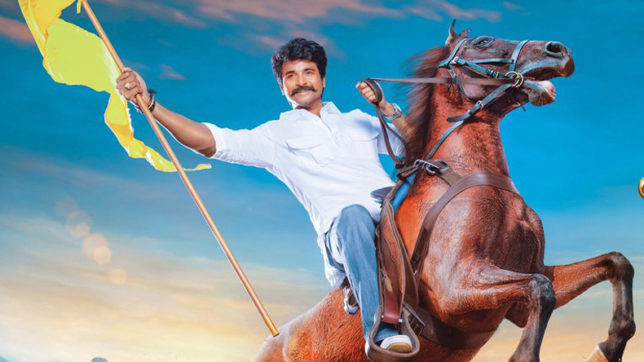 Coming out on September 13 amidst high expectations is Seema Raja starring Sivakarthikeyan under Ponram’s direction.Produced under RD Raja’s 24AM Studios banner with music by D. Imman, Seema Raja will feature Samantha as the female lead.

Post the tremendous response to the Seema Raja teaser that was unveiled earlier this month, the makers have now dropped a massive update on the film’s trailer.

24AM Studios took to their Twitter page moments back to announce the Seema Raja trailer will be released tomorrow (September 1) at 7:00PM.