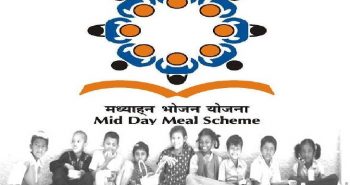 In Bangalore to enhance nutrition in anganwadis,Karnataka government is set to give them eggs as a part of noon meal scheme.  It is between 6 months and 6 years of age.  The official sources in the department  of Women and child development  said that an announcement will be made in this year’s budget.  On Jan18 government issued an order announcing that eggs would be given to children belonging to SC/ST communities in Anganwadi across the State,additionally to the malnutrition affected children ,it is expected  to be scaled up  to cover all children.  A  measure to ensure children are treated equally during mealtime.  Principal Secretary ,women and child Development Uma Mahadevan said that  three days a week eggs are being provided to moderately  malnourished children.  It is being distributed in five backward districts of north Karnataka and all malnourished children across the state.  New software is designed by the department to track development and growth of children.  Updation for the mothers about the immunization schedule is through SMS.   “This will ensure that every child undergoes the universal immunisation programme and is also tracked for malnourishment,” Ms. Mahadevan said.  Provision of hot meals along with  Iron and Folic acid (IFA) tablets for pregnant women in the five backward districts of north Karnataka has been initiated.  After the meal IFA tablet will be given.