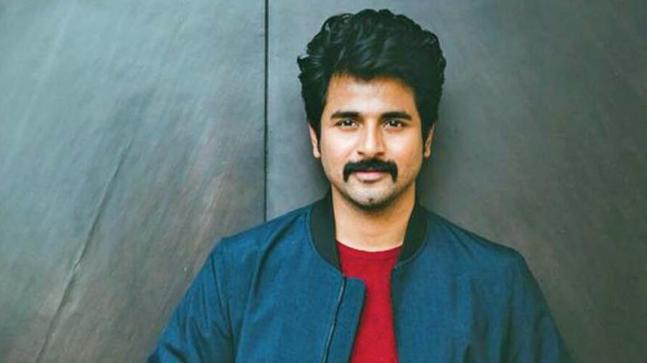 Marina is a 2012 Tamil comedy film written, produced, and directed by Pandiraj starring Sivakarthikeyan in his feature film debut and Oviya in the lead roles.

After Marina, pandiraj next project with siva karthikeyan and produced by sun pictures.

Siva karthikeyan said “Extremely Happy to be associated with sunpictures and My director who introduced me to the big screen pandiraj sir”.