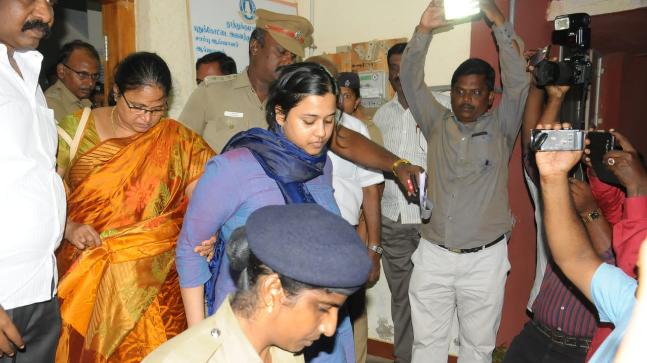 The court ordered the police to register 10 cases against the BJP, including Tamil Nadu BJP leader tamilisai soundararajan, in connection with a complaint filed by Thoothukudi student Sophia.

The inquiry into the petition came to the hearing yesterday in the presence of Judicial Magistrate Tamilselvi. The judge ordered a probe into the complaint report on November 20