South-east atmosphere will be strengthened 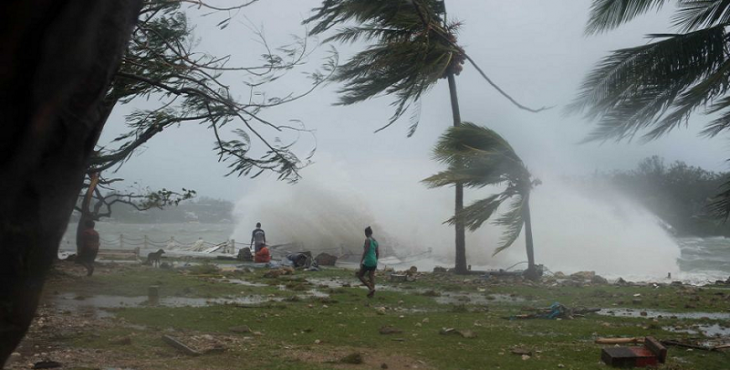 Chennai Meteorological Survey says it will be able to reinforce air pressure in South East Bengal.

The Chennai Meteorological Survey issued a report on rainfall in the next 24 hours, indicating that rainfall or thunderstorm in either of Tamil Nadu and Puducherry may be in one of the places.

Meteorologists have reported that they are likely to move towards the coast of Andhra Pradesh on december 10th. The storm will start to move on to the beach on december 12th.