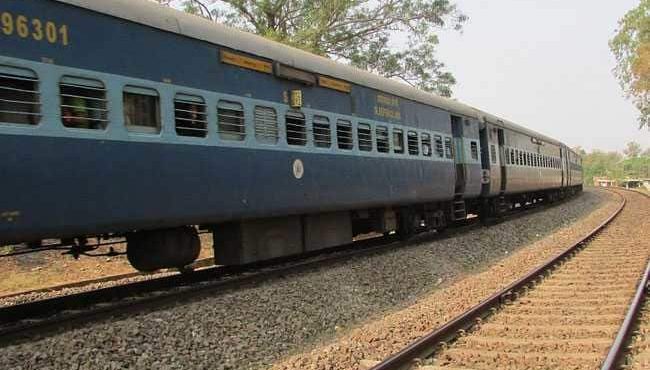 BHUBANESWAR: After cancellation and diversion of trains due to Cyclone Titli, a Super Fast Tatkal Special Train will run from Bhubaneswar, Odisha to Bangalore Cantonment, Karnataka to help facilitate stranded passengers.

The East Coast Railways informed that the train would leave from Bhubaneswar on October 15 at 7:50 am.Apart from this, at least 14 teams of National Disaster Response Force (NDRF) and 26 teams of Orissa Disaster Rapid Action Force (ODRAF) have been deployed across 16 districts of the state to provide relief and rescue operation to those affected by the cyclone.

Cyclone affected in Alabama state of US