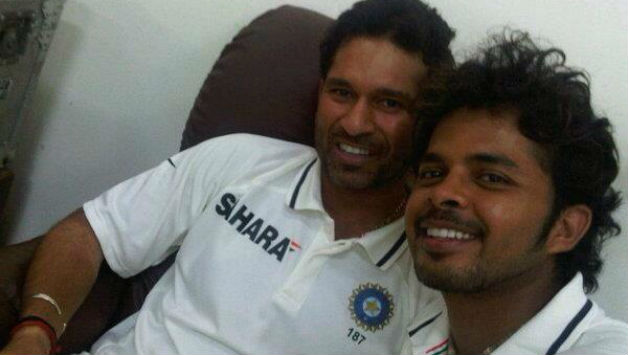 The interviewer asked Sachin to all the players of the Indian team who won the 2011 World Cup besides my name. When the interview ends, Sachin Tendulkar automatically refers to my name and said that Sreesanth’s participation was important, and after hearing it, I broke down and cried” said sreesanth