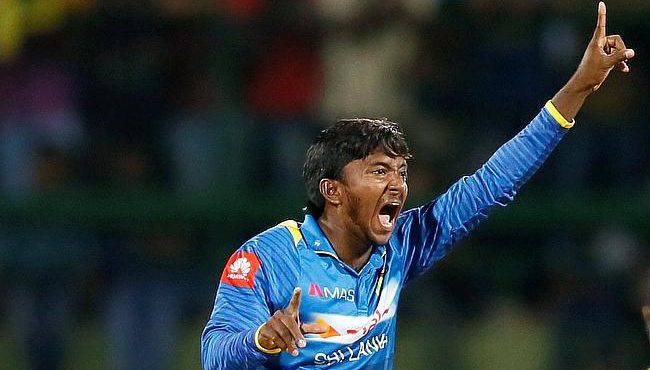 In the Test cricket match srilanka against England last month, on this match Akila doubts about the bowling style. This was followed by his bowling test on November 23.

It was confirmed that the bowl had to be rolled over the previous 15 degrees.This was followed by the International Cricket Council’s banned. The ban was immediately imposed.