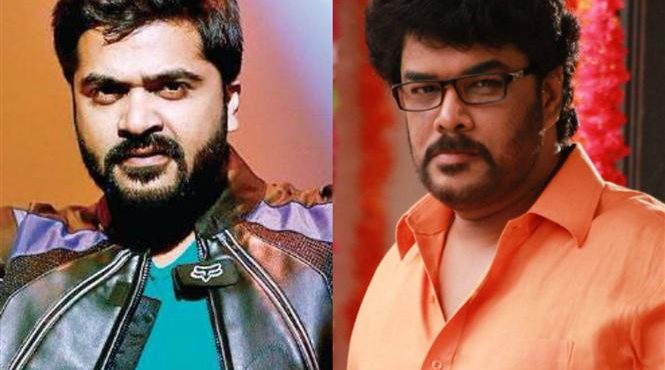 STR is a happy man these days post the stunning success of his Chekka Chivantha Vaanam under ace filmmaker, Mani Ratnam’s direction.

That said, it was only a few days back when Simbu wrapped up in quick time the first schedule of his next film at Georgia with director Sundar. C being produced by Lyca Productions.

Now, STR’s spokesperson has revealed on Twitter the star will next be taking part in the second schedule of the upcoming film at Hyderabad.This film has been announced to be the official remake of the smash Telugu hit, Attarintiki Daredi, starring Pawan Kalyan in the lead role.

Second schedule for #STR ‘s next with #SundarC sir started At Hyderabad. @LycaProductions

VRV gets ‘U’ certificate