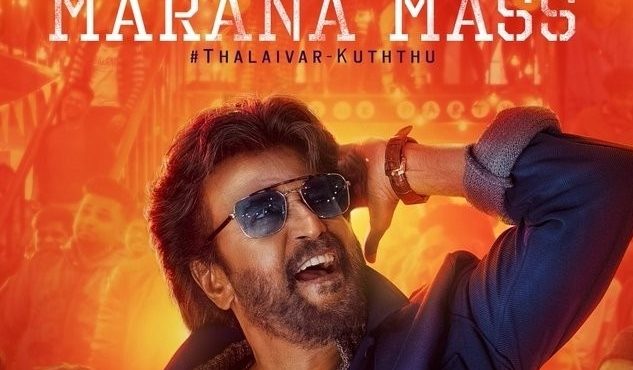 The film is scheduled to be released on January 10. Sun pictures released promo 3 from petta. watch the below video