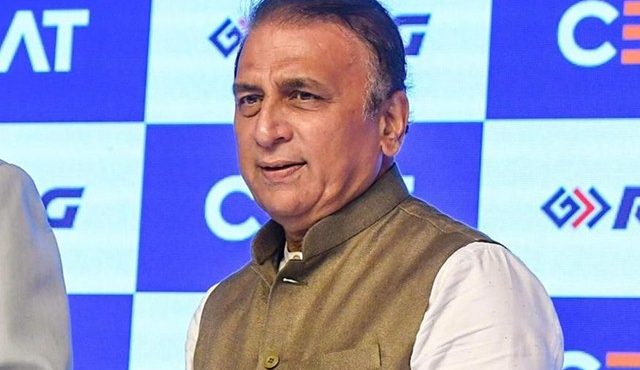 Former captain Sunil Gavaskar has reminded Ravi Shastri that India had won Test series in West Indies and England, a day after the under-fire coach claimed his side has better overseas record than teams of the last 15-20 years.

Gavaskar, once a teammate and captain of Shastri, recalled some of the series wins abroad by Indian teams of the past.Gavaskar criticised the batsmen for their inability to tackle England spinner Moeen Ali, who ended the game with nine wickets.

“I think that’s something that needs to be looked at by the end of the series. During the series, I understand saying that we are still good to keep morale up. There is still one Test to go. A real assessment has to be made on September 12, when series ends,” Gavaskar said on the eve of the fifth and final Test.