Super Deluxe movie got censor certificate with ‘A’ 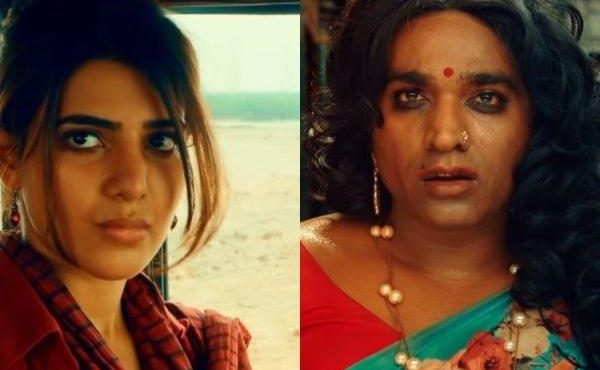 Super Deluxe movie directed by Thiagarajan Kumara Raja, this film went to the censor yesterday and received the ‘A’ certificate. And the film’s running time is about 3 hours. That is 2 hours and 55 minutes

This film is also seen as a nineteenth hour of running time, as the film can be seen by people above the age of 18 as well as one hour or two hours.