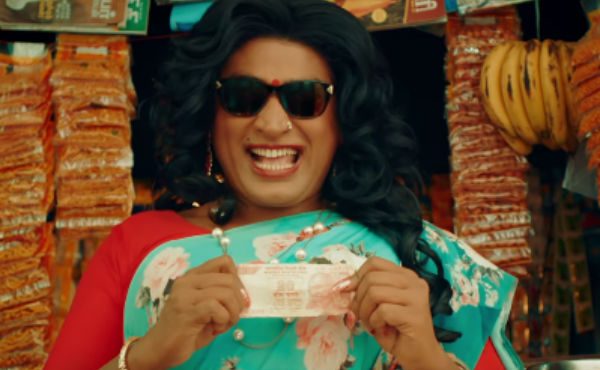 The film is scheduled to be releasing worldwide on March 29. Here is the trailer of Super deluxe movie.

SuperDeluxe is releasing in Singapore

Super deluxe second look is Out!