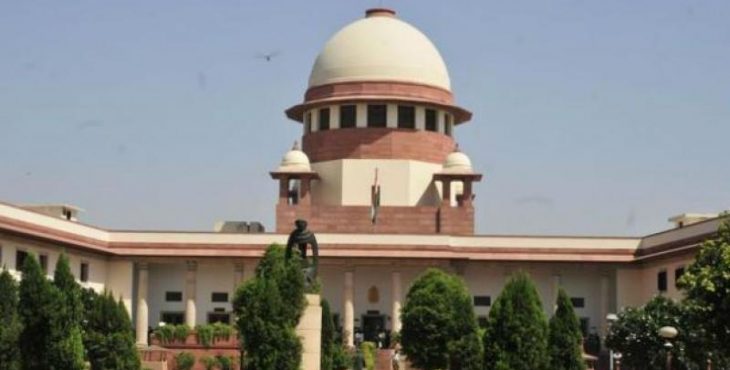 The Supreme Court has imposed a penalty of Rs 20 lakh for West Bengal government for ban on Bengali language movie.

The film was released on February 15, 2007 by Bhobishyoter Bhoot, a Bengali film directed by Anik Dutta. The West Bengal government has banned the film, claiming that some of the scenes in the film might hurt the sentiments of the people.