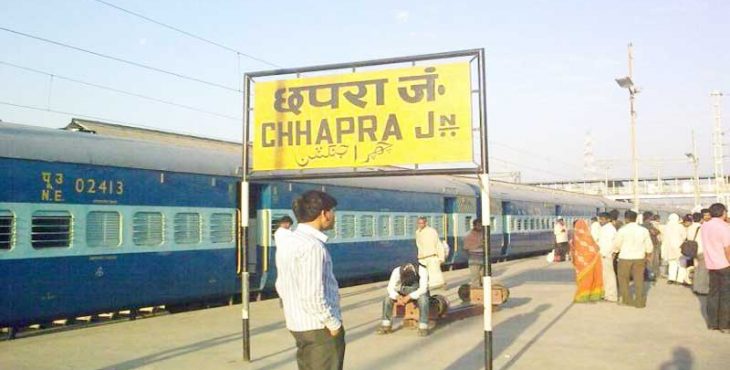 Traffic passing through the area has been affected due to the Surat-Chapra Rapid Express train near Chabra in Bihar.

Last night, 14 coaches of the Surat-Chabra train suddenly broke off near Gautamandan railway station. Though no casualties were reported, some passengers were injured and they are being treated at the hospital.