The ratings provided in the Internet Movie Database (IMDB) are considered one of the prestigious ratings for any film. A lot of Tamil films have received 8 to 9 ratings on IMDB. Apart from looking at the star ratings, it is also important to look at the voting count that a film has received in IMDB. Most of our Tamil films are topping the list with a high star rating and a high number of votes. It shows the healthy growth of Tamil cinema. Sorrarai Pottru was the rent addition to the list with the highest rating of 9.1.

Let us look at the list of Top IMBD rated Tamil films along with the number of votes each film had received so far in 2021. 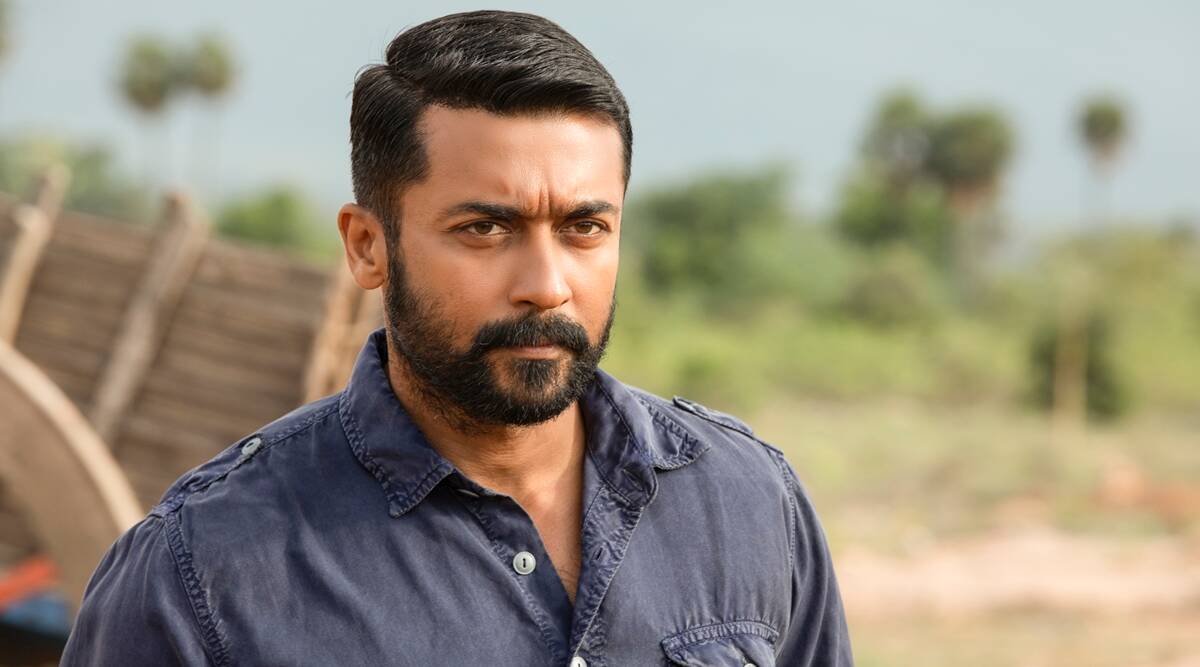 Suriya starring Soorarai Pottru is a recent addition to the list of top IMBD rated films. The film stands tall with a rating of 9.1, voted by around 82,197 people. The film is made on a few incidents from the life of Captain Gopinath. Suriya perfectly performed the emotions of the lead characters so well that the movie had a great impact on the audience. Soorarai Pottru was released in OTT in November last year. 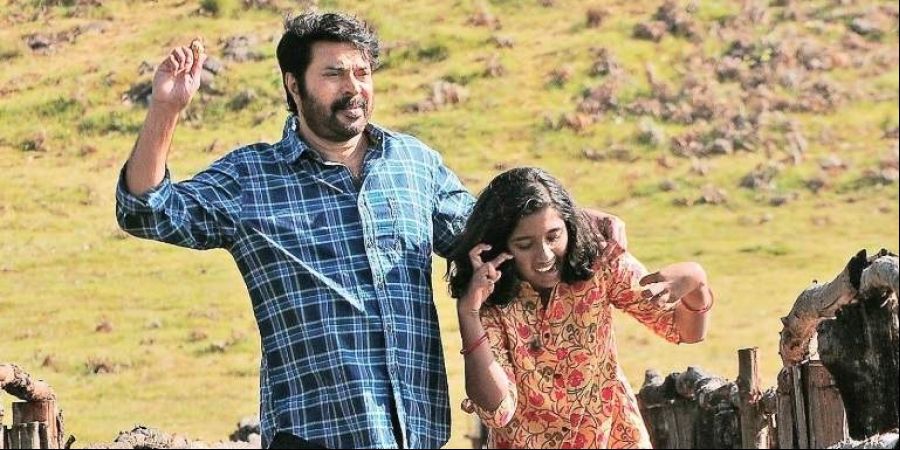 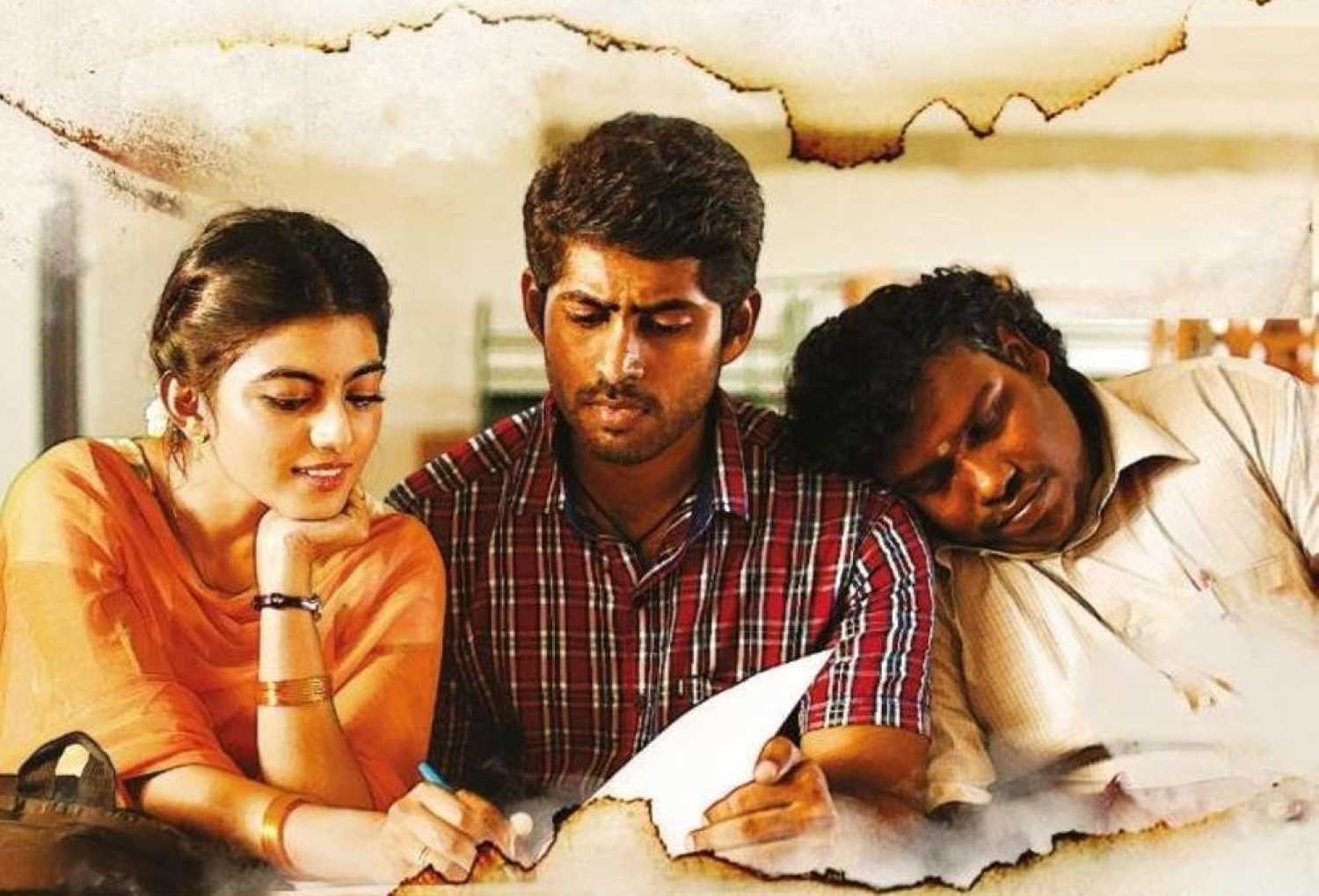 Anbe Sivam, the irony of this film is that it was not given much care when it got released, and later, netizens started celebrating this film after so many years. Anbe Sivam spoke about a lot of things like communism, god feeling, and capitalist politics. The film has received a rating of 8.7 with around 18,055 votes. 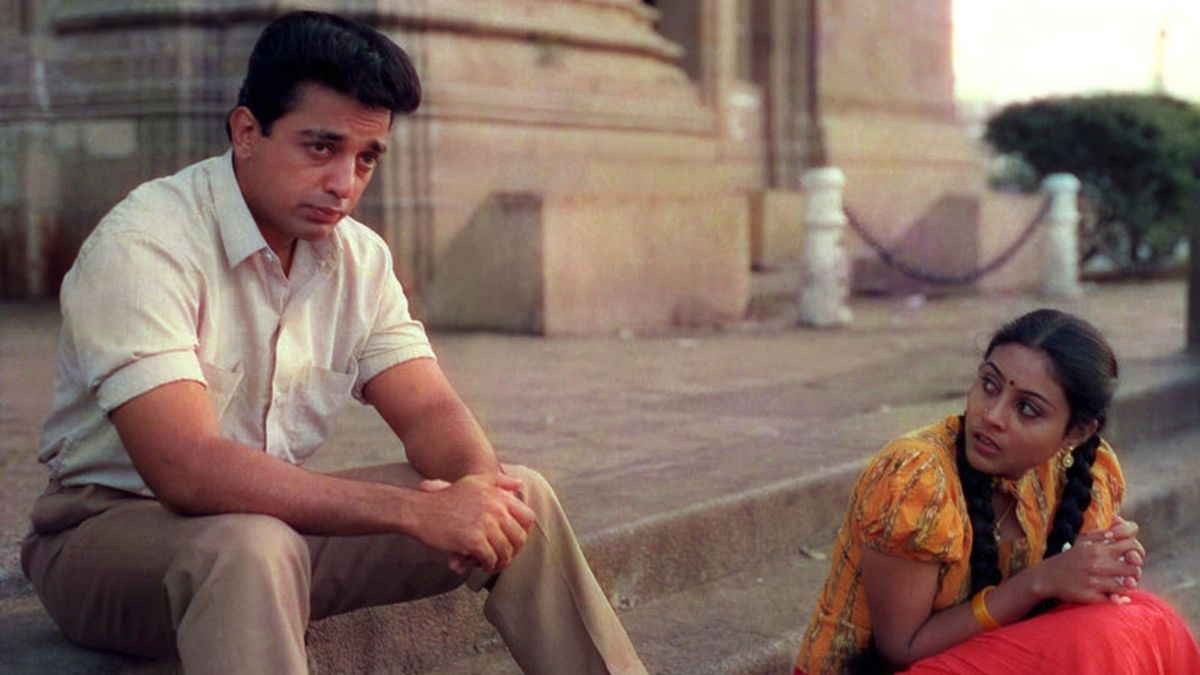 Nayakan is a cult classic film. It got released in the year 1987 and set a benchmark in the history of Tamil cinema. It is about a common man who struggles through life and becomes of the biggest don of Mumbai. Kamal Hassan’s performance in the film was commendable, along with Illaiyaraj’s music and Maniratnam’s direction. Even now, the film stands out as one of the best films in Tamil cinema. The film has received 8.7 ratings with around 17,421 votes.

96 is yet another film released in 2018 that made it big at the IMDB rating after Pariyerum Perumal and Peranbu. The film is just about two people who fell in love during school days, got separated and met again after 22 years just to be together for one night. The film was made so appealing and brought back the nostalgic feelings of our school days and first crush. This made the film so special that it has received some good reviews from people across the country.  It stands with an IMDB rating of 8.6 with around 22,148 votes.

Asuran fetched actor Dhanush a National Film Award. Dhanush performed two roles of different age groups in this film, and he mastered it. In Vetrimaaran’s direction, the film was a blockbuster hit. The time taken to shoot the film was very short, yet the output was so great. This is also based upon the caste issue happening in a small village in Tamil Nadu. The film received 16,830 votes and a rating of 8.5.

Kaithi also stands with an IMBD rating of 8.5, but the vote count is slightly lesser than Asuran. Kaithi has a vote count of 15,462. Directed by Lokesh Kanagaraj, the film had actor Karthi playing the protagonist. The film was an action thriller featuring actors like  Narain, Arjun Das, Harish Uthaman, and George Maryan in pivotal roles. Though the film was inspired by the 1976 American film Assault on Precinct 13, it was perfectly adapted to the liking of our Tamil audience.

[OPINION] Why Vetri Maaran is an important Tamil filmmaker in 21st century?

Buddhadeb Dasgupta dies at 77 in Kolkata

Cinema halls to reopen as early as August 1