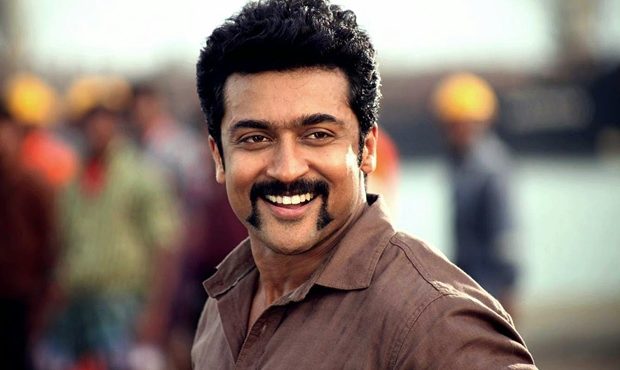 This untitled production is an upcoming Indian Tamil language political action thriller film directed by K. V. Anand.It is produced by Lyca Productions and stars Mohanlal and Suriya in the lead.

Kv aanand ‘surya37’ movie title selection given by fans. They are giving three option to his fans. option a is given by kaapaan, option b is Meetpaan and third one is uirka.