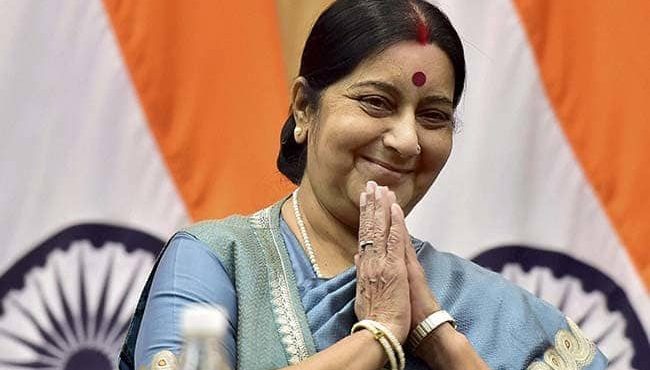 Sushma Swaraj, Union Minister of State for Foreign Affairs, has filed a new bills to restrict the marriage of NRIs.

According to the rule, NRIs should register if they marry Indian woman within 30 days of marriage.And their passport will be returned if not registered. According to the new bill, the Indian Criminal Procedure Act, 1973 has been amended.

Accordingly, the courts can submit to Indian NRIs through the website of the Indian Foreign Ministry and may dispose of the assets of those who have not been summoned.