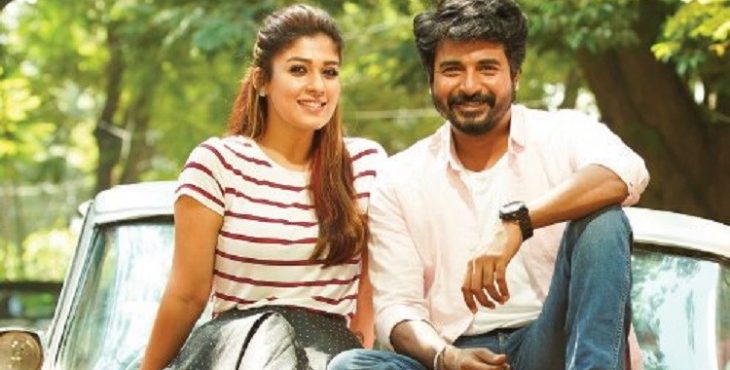 The film stars Sivakarthikeyan and Nayanthara in the lead roles, marking their second collaboration after Velaikkaran.