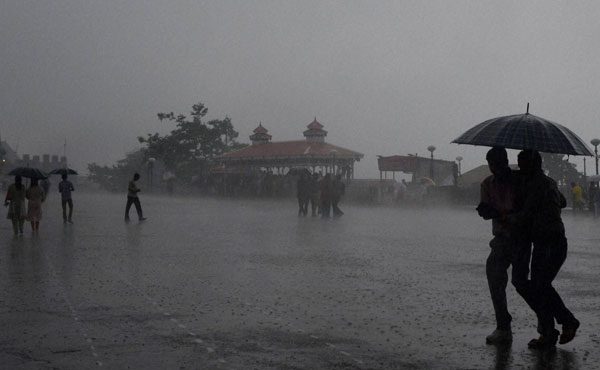 As the southwest monsoon is very likely to withdraw from the remaining parts of the country, the much-anticipated northeast monsoon rain is likely to commence over Tamil Nadu today.

As far as Chennai is concerned, the sky condition is likely to be generally cloudy. Further, light to moderate rain or thundershowers are likely to occur in some areas, he said, adding that maximum and minimum temperatures are likely to be around 33 and 25 degree celsius respectively.