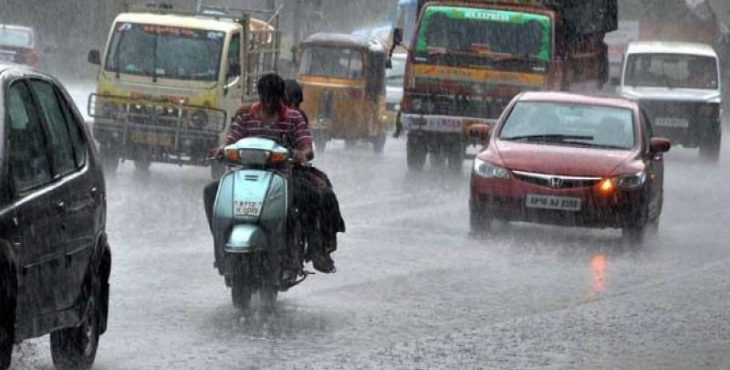 The presence of trough from the cyclonic circulation would be playing its part in the Chennai city getting more rainfall. Certain parts belonging to north Tamil Nadu districts would also receive rainfall.

According to Mr. Balachandran, deputy director general of meteorology, RMC, spike in the thunderstorm would be caused due to the upper air cyclonic circulation.He further added that the city of Chennai would get rainfall in the whole week.

Regular convective clouds were responsible for the rains. Between 12:30am and 2:30 am, Chennai city recorded 2 mm of rainfall and the rainfall was heaviest around the time of 2:30 pm