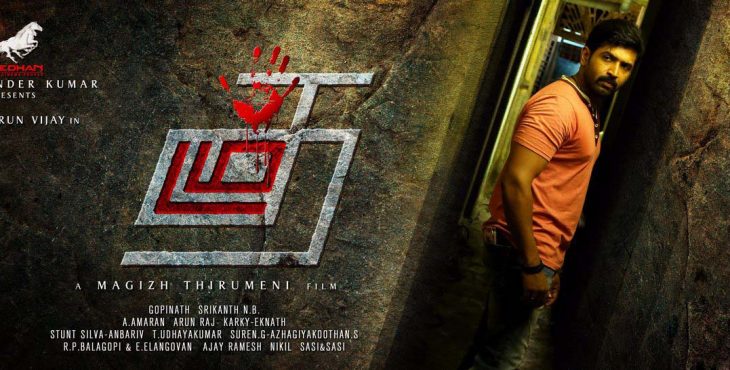 Arun raj composes the music part of the film. This film was produced by Inder Kumar.

The film is scheduled to be released on March first.