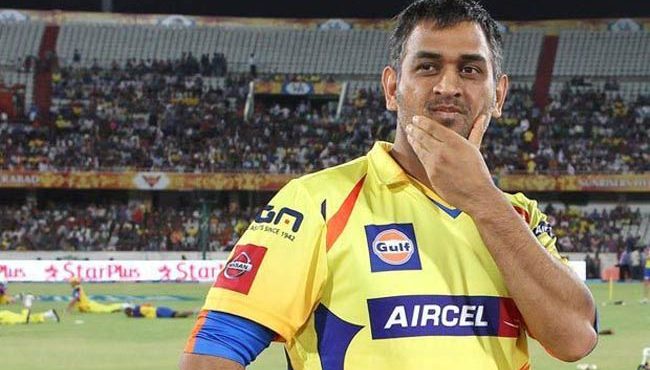 Mahendra singh Dhoni has said that Match Fixing is a bigger crime rather than murder. Last year, the Chennai Super Kings teamed up with a two-year ban on the IPL match.

A documentary film has been prepared. The trailer of the film named Roar of the Lion, was released. Captain Mahendrasingh Dhoni said CSK team returns to the field is sensational.

Due to the two years banned,  chennai super kings fans felt that the sentence was severe.