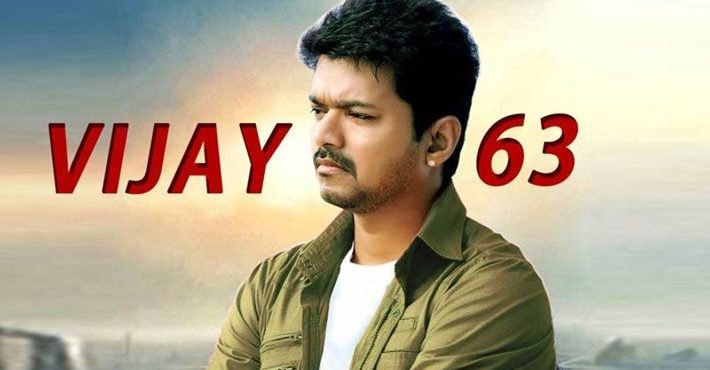 The film has music composed by A. R. Rahman. The film stars thalapathy vijay and Nayanthara. Thalapathy 63 is set to release on 27 October 2019.

Latest announcement is SunTV buys the satellite rights of Thalapathy 63.