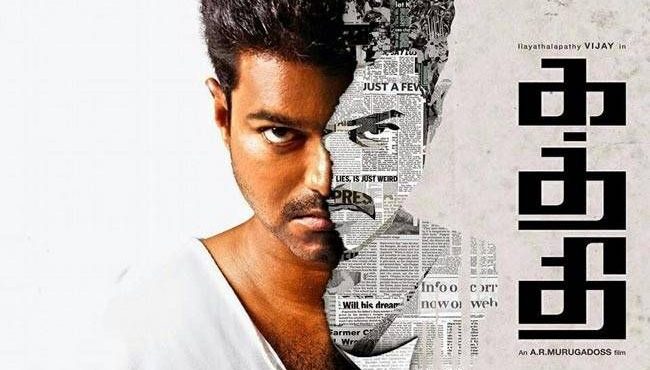 Anirudh Ravichander composed the film’s soundtrack and score. The film, which commenced filming in January 2014 in Kolkata, was released on 22 October 2014 worldwide, coinciding with the festival of Deepavali.