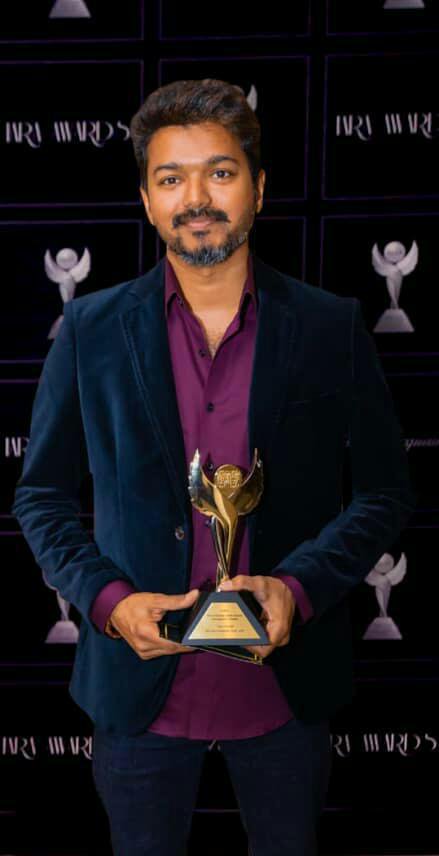 The film stars Vijay portraying three roles alongside Nithya Menen, Samantha Akkineni and Kajal Aggarwal. The background score and soundtrack were composed by A. R. Rahman, while the cinematography was done by G. K. Vishnu and edited by Ruben.