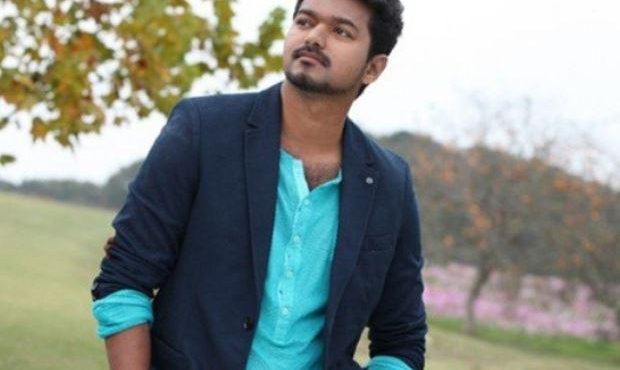 Joseph Vijay, better known simply as Vijay, is an Indian film actor and playback singer who works in Tamil cinema. His films are often dubbed into Telugu, Hindi, Malayalam and Mandarin Chinese.

He is one of the highest paid actors in Tamil cinema. Most exciting Actor vijay 63 movie update released.

Direction of the movie is Atlee,produced by agscinemas. AR Rahman composes the music for the film. Cinematography by dop_gkvishnu, and Lyrics by Vivek.