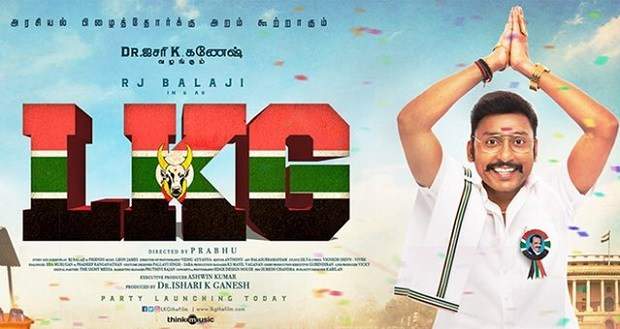 The film stars RJ Balaji and Priya Anand in the main lead roles while Nanjil Sampath has also landed an important role in the film.