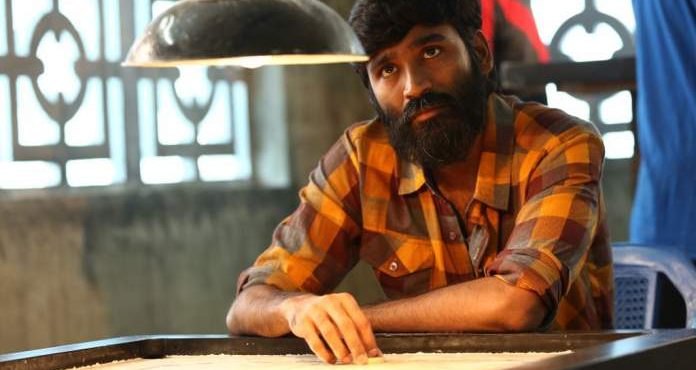 All set for a massive release on October 17, National Award-winning filmmaker Vetrimaaran’s Vada Chennai under the Wunderbar Films in association with Lyca Productions and music by Santhosh Narayanan is coming out amidst tremendous expectations.

Starring Dhanush in the lead role alongside Aishwarya Rajesh and Andrea Jeremiah as the female leads followed by Ameer, Samuthirakani, Kishore, Daniel Balaji, Pawan among others.

The makers of the gangster action drama have now released a video depicting the life in Vada Chennai. watch the below video