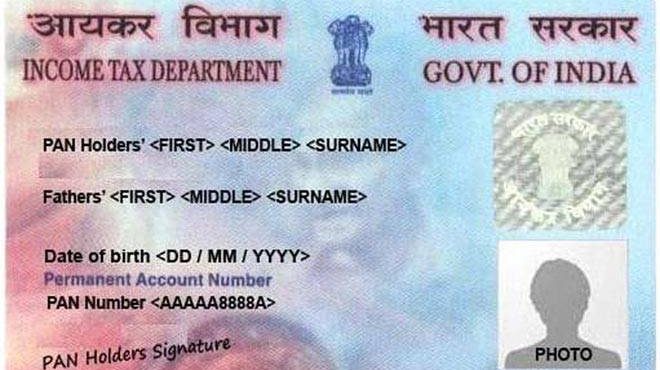 The federal government has directed that it should link the Aadhar number with the pan card to pay income taxes, to pay the GST and to simplify them.

The Central Government had announced that the deadline would be completed by March 31.

Since many more do not connect the Aadhaar number with the PAN card, so that the time period will be extended until September 30. Aadar number can also be linked to the pan card with online.