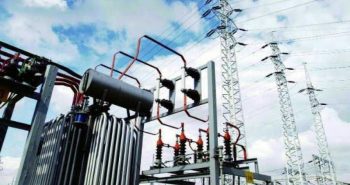 R Rajamanohar, executive director, Bhel Tiruchirappalli, power plant piping unit, Thirumayam and piping centre, Chennai, said that as a pilot scheme, two power stations have already been linked to all units of Bhel through an online monitoring system to assess their performance; this will help improve their operational efficiency.

He made this announcement while inaugurating a customer meet on spares and renovation and modernization of boilers and auxiliaries organised here at Bhel Tiruchirappalli on Tuesday.