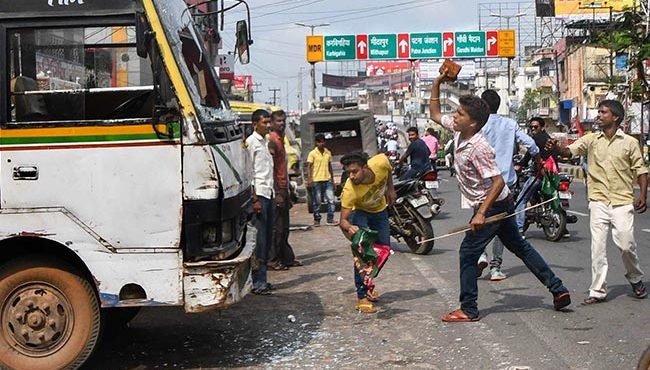 To protest against the central government policy of allowing online sale of medicines, a Bharat Bandh has been called by the All India Organisation of Chemists and Druggists on 28th of September 2018.

It is now revealed that above 35000 pharmacists belonging to Tamil Nadu would be taking part in this bandh.The association members would down the shutters on 28th September and this was confirmed by none other than Mr. S. Ramachandran who is the president of TN Chemists and Druggists Association.