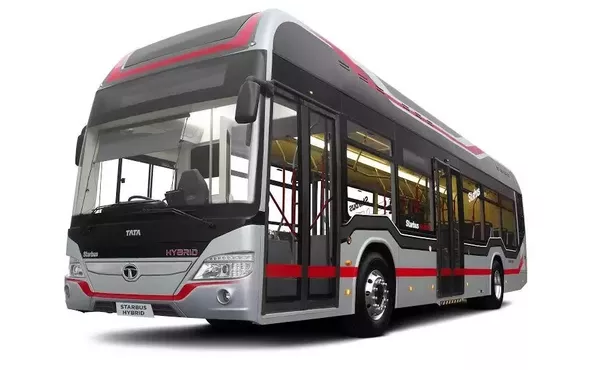 Chennai: In Chennai, Tiruchi, Madurai and Salem, the Omni bus fares have been increased to 70% by the Lok Sabha polls. Lok Sabha polls in Tamil Nadu will be held on April 18.

About 400 special buses would be operated from Chennai to various destinations, Transport Officers said.Private Omni buses have increased their fares by using the election time.

From Chennai to Madurai government buses has been charged from Rs 600 to Rs 800, while private Omni buses are priced between Rs.1200 to Rs 1,600. Tamil nadu government should take immediate action against omni bus fares.