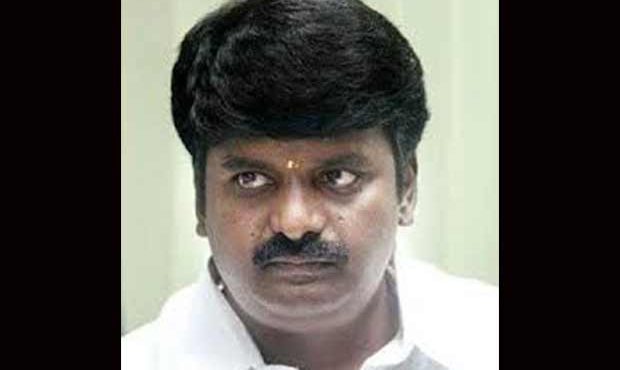 Tamil Nadu has won the award for Body organ donation in the country for the 4th time. Past three years tamilnadu won the best state in body organ distribution.

The state government has declared the tamilnadu state as the best state for this year. Tamilnadu Health Minister Vijaya Baskar, received the award from Union Ministers Ashwinkumar Choubey and Asriya Patel at the function held in Delhi today.

Speaking at the ceremony, he said that Chief Minister’s comprehensive medical insurance scheme available in Tamil Nadu, and the number of donors from 6 thousand 886 donors has been received. Many people used in this scheme, and get profit across Rs.35 lakhs.