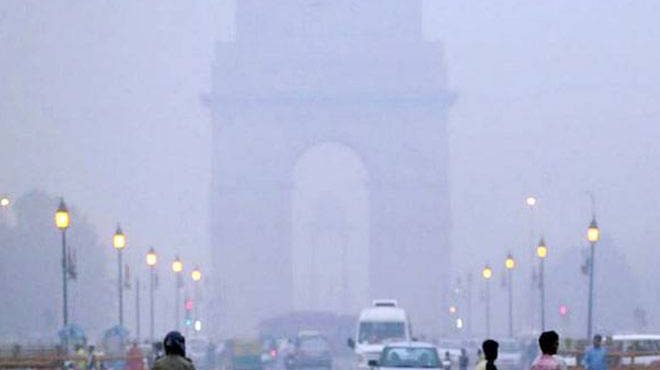 Due to severe snowfall this morning in Delhi. Air and train service was affected in many places.

This morning there was severe fog in Delhi and its surrounding areas. Motorcycles were in a hurry because of the hollow shots around the roads.

Due to this, flight departures were stopped at Delhi airport from 5.30 am to 7 pm. The arrival of the aircraft was affected at this time. Similarly, more than 10 trains have been delayed.