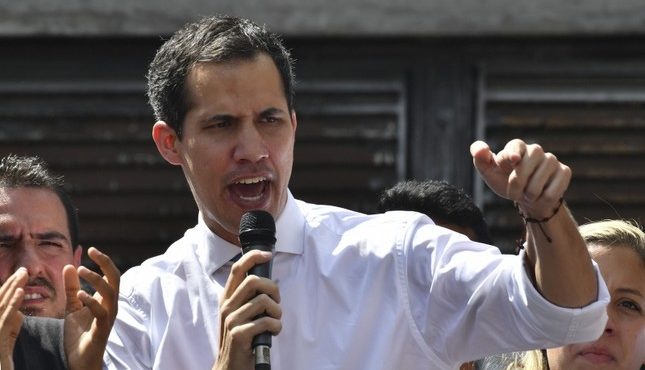 The US recognizes Juan Guaido, who has declared himself Venezuela’s president.

Nicholas Matroo became the next president of the country for the second term. But the opposition accused him of being abused in the election.

Struggles against him have been strengthened. In this situation, the country’s parliamentary speaker and opposition leader, Juan Gaido, declared himself the president of Venezuela.

The US president, Donald Trump, has stated that he will use the full strength of the US to defend Venezuela democracy.