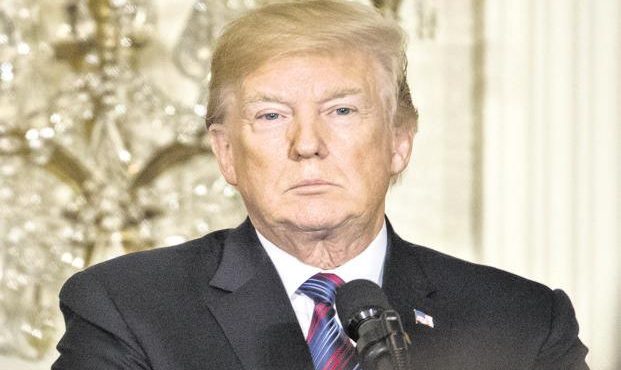 President Donald Trump said on Friday there was a shortfall in the US defense industrial base relating to lithium sea-water batteries and the Defense Department would purchase equipment for pilot production of the batteries that are critical for anti-submarine warfare.

The White House said on Friday that it would expand “direct investment in the industrial base to address critical bottlenecks, support fragile suppliers.” A senior US administration official said new steps to ensure US military’s supplies include an effort to build up stockpiled reserves of scarce materials and expand US capabilities to manufacture products such as lithium sea-water batteries.

In letters to heads of the House of Representatives Financial Services Committee and the Senate Banking Committee, Trump said initiatives to develop lithium sea-water batteries and alane fuel cells are “essential to the national defense.” He said the Defense Department would develop and purchase equipment and materials for pilot production of the batteries and fuel cells