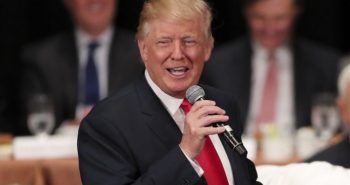 President-elect Donald Trump announced Tuesday on Twitter that he would hold a “general news conference” on Jan. 11, his first formal press conference since his November election victory.

He had planned to hold a press conference in December to discuss how he planned to handle the operations of the Trump Organization while president, but he said that was postponed while his lawyers worked out the details.

Mr. Trump’s press conference, to be held in New York, would come a day after the President’s farewell address, and nine days before his inauguration as the 45th president of the United States.