TTV dinakaran says ‘judgement will not be affected’ 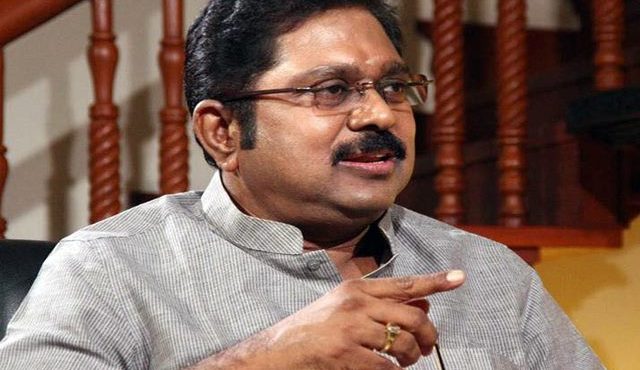 TTV dinakaran was the Treasurer of AIADMK Party and served as the Member of Rajya Sabha and Lok Sabha.ADMK Deputy Secretary TTV Dinakaran said, we will consult with 18 MLAs and decide on the next step

Sathya Narayanan, the 3rd Judge, today (Thursday) has ruled that TTV Dinakaran’s MLAs will be disqualified. The 3rd judge said the Speaker was not at fault. The judge also said that the ban on provision of majority in the legislature was removed.

This evening I will probably go to courtallam. This ruling will further increase unity among 18 MLAs. They accompanied my permission to the Pushpakara festival in Nellai. I told everyone to stay there. We will decide on the next action. I will execute their decision, dinakaran said.

Sushma Swaraj not participate  in 2019 election?