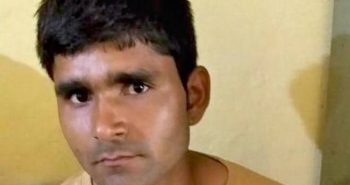 In Delhi, on Tuesday two persons have been arrested and a juvenile has been apprehended for allegedly killing an app-based cab driver earlier this month. The accused have been identified. They are Jitesh who was arrested on August 18 and Mohan and the juvenile.  During interrogation, the accused allegedly told police that they hired the cab from Sarai Kale Khan with a plan to rob. “On the way, they purchased a knife and rope from Haryana’s Ballabhgarh,” Ms. Prasad said. The victim was strangulated by Jitesh and the three accused threw his body in a canal in Mathure, the police said. They abandoned the car in Agra after the GPS started beeping. Later they told that the car was recovered from Agra.

Jallikattu will be in two days(OPS):-

You will see me in action(OPS):-

Details of Modi and OPS meet:-